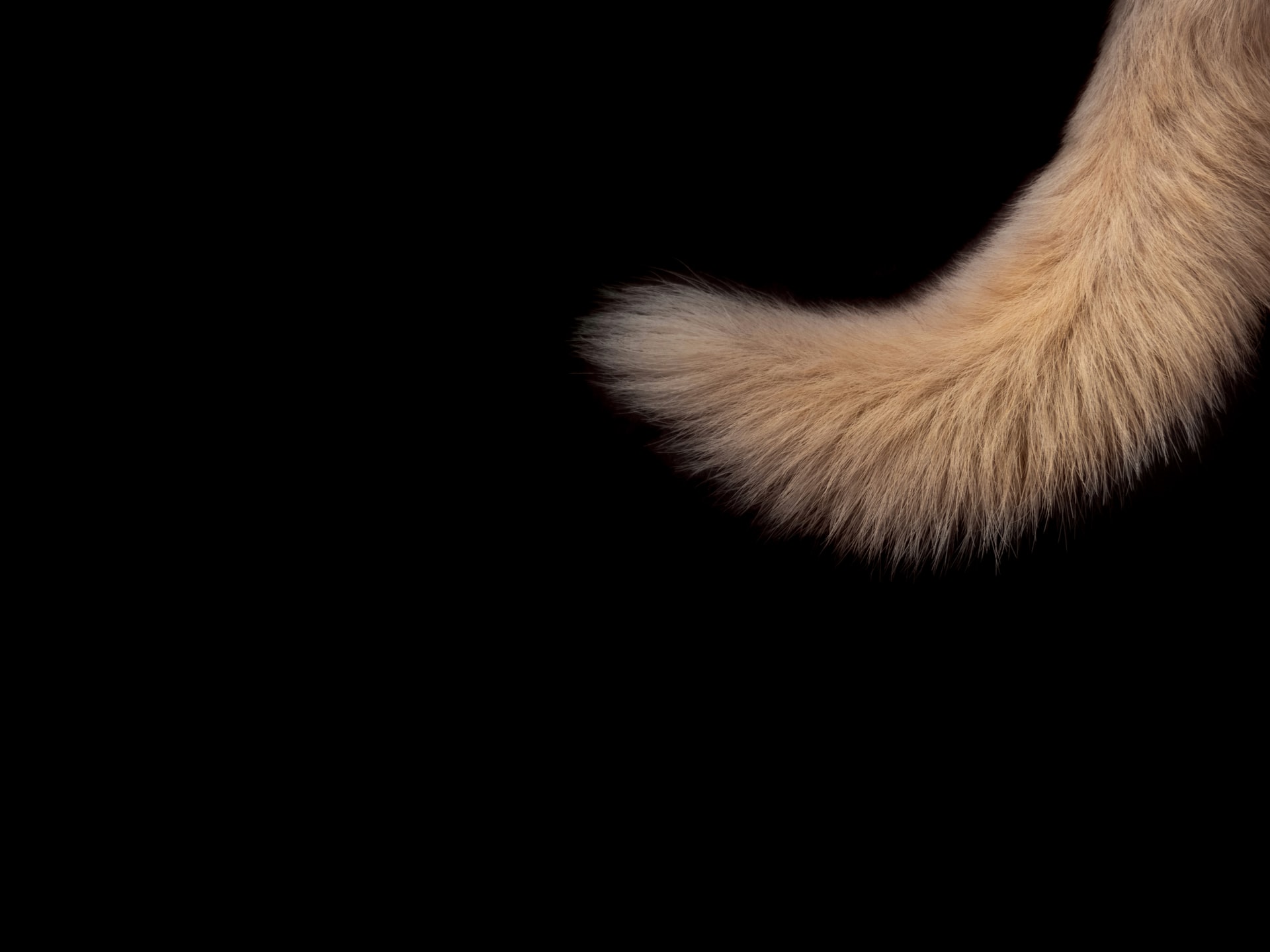 Have you ever noticed an unusual issue with your Labrador Retriever’s tail?

That beautiful, long, fluffy tail that performs so well in the water and shows so much joy through wiggling and wagging can sometimes have a little problem of its own.

We were once on a weekend camping trip in the Uinta Mountains in Utah at nearly 10,000 feet altitude when something went wrong with our Labrador’s tail.

After several very active and playful days of swimming, running, and general mayhem in the forest, one of our Labs began to demonstrate some strange behavior involving her tail.

Her tail began to “drop” and would not maintain the level of curve and fluffiness that a Labrador’s tail typically displays.

Our Lab’s tail was hanging straight down from the back and it would not wag, wiggle, or twitch. It was as if it had suddenly broken while she was standing there!

She wasn’t able to sit down or lie down without a whimper or a whine, and had a confused look when she was looking back at her tail.

Her tail wasn’t working anymore. She had Droopy Tail Syndrome!

Droopy Tail Syndrome is also called Limber Tail Syndrome. The clinical term for this tail issue is referred to as Acute Caudal Myopathy.

It can be scary and shocking to notice something wrong with your dog’s tail, especially if you’ve never seen them exhibit a problem like this before.

Your dog may also be in mild distress, having noticed themselves that something is very wrong with their tail, and likely that they are unable to wag or move it as they normally would.

After consulting with our veterinarian, we discovered that Limber Tail (or Droopy Tail) Syndrome is in fact a real issue that can occur in dogs, especially in active and athletic breeds like retrievers.

Sometimes referred to as “swimmer’s tail” or “limp tail,” a Labrador with this problem will temporarily be unable to get much use from their tail and be unable to wag or lift their tail to its usual level.

If you have a Labrador in your family, you’ll want to be aware of what it is, what causes it, and what to do if it happens to your pup.

If you have a Labrador Retriever, or another athletic, large-breed dog, they typically have a long, fluffy, and powerful tail that works like a rudder in the water.

The Lab’s tail allows them to direct their body through water and give balance and control as well as intent to the direction that they are moving.

When your Lab becomes overly tired or worn out through extreme exercise or physical exertion, typically in an outdoor setting, their tail can become limp or fatigued from overuse.

According to VCA Hospitals, this is similar to a sprain or strain in the human world, where your dog’s tail becomes temporarily limp and cannot perform its usual activities. This overuse injury can cause discomfort or stress to your dog.

Your dog’s tail may appear straight and hang in a down position without moving. It may be unable to wag, twitch, or wiggle. Your Lab’s tail will not be able to steer through water or lift out of the way if they need to sit or lie down.

Droopy Tail/Limber Tail Syndrome can happen from activities such as excessive running, playing, swimming, or hunting… or any kind of extreme adventure that Labradors are known to love.

What To Do If Your Dog Has Droopy Tail

The first call should be to your veterinarian. They are the experts on your particular dog and any known medical conditions they may already have.

Your vet will be able to guide you to any required at-home care or provide you with medication that might help your Lab deal with the discomfort from this temporary injury.

Your vet might also want you to bring your dog in to be checked or to get X-rays to make sure there isn’t another condition going on.

For us, our overly-enthusiastic Labrador was able to recover at camp the first day, and fortunately, we were headed back home the next day where she was able to relax on the bed to continue her recovery.

Rest is a critical component of your Lab’s recovery from Limber Tail Syndrome.

Make sure you make your dog as comfortable as possible and allow them to rest. Sometimes Labradors aren’t able to regulate their activity levels because they are such active, playful, and energetic dogs.

They often won’t give themselves a “break” when hunting, swimming, or playing in the outdoors, and can often overdo it with the exercise because they’re honestly just having so much fun.

It’s important for Labrador families to give their dogs time to rest and recover from vigorous exercise, even if your dog really doesn’t want to take a break!

Get them out of the water if they’ve been swimming and into a quiet place for a few hours to rest and recover.

Make sure you keep an eye on their paws and tails as those are two areas that often show the first signs of a Lab’s exhaustion.

You know your dog the best, so use your intuition if something looks off to you.

We first noticed our Lab wouldn’t sit down to eat when we brought her food bowl over to her for a meal, something that she’d been trained to do for years and would always comply with.

Her lack of being able to move her tail out of the way to sit down was the first sign that something wasn’t right… and that she was suffering from Droopy Tail!

Too much swimming without long enough of a break was the culprit for our girl. We were careful to moderate her swimming and exercise on future trips and to give her more opportunities to take a break.

Happily, she was a very active dog throughout the rest of her life and never had a recurrence of Droopy Tail again!

So what’s the recovery like for a dog who’s experiencing Limber Tail Syndrome?

Our female Labrador was able to recover from Droopy Tail Syndrome in just a couple of days. With proper rest and minimal exercise, her tail returned to normal very quickly, and she was able to manage without much discomfort or whining.

And she was a Drama Queen kind of Labrador, so we would’ve heard about it if she wasn’t happy with her recovery!

Most healthy dogs such as Labradors will make a full recovery from Acute Caudal Myopathy within a week without further problems.

You’ll want to keep your Lab as calm as possible, which can be extremely challenging for an excited, happy, and exuberant breed of dog such as Labs.

Make sure that everyone in your home tries to keep your dog calm and not get them overly excited so that they don’t try to wag too much!

You might also hear your Lab whimper or whine when they try to wag, which is heartbreaking.

Keep the energy level low and the excitement to a minimum, as much as you can during this time. We know it’s not easy trying to keep a Labrador calm.

Try to limit contact with other dogs who might try to play with your dog or drive their energy level up, at least for the first week.

After a few days of much-needed rest, your Lab will be back to full wags and crazy energy in no time at all! 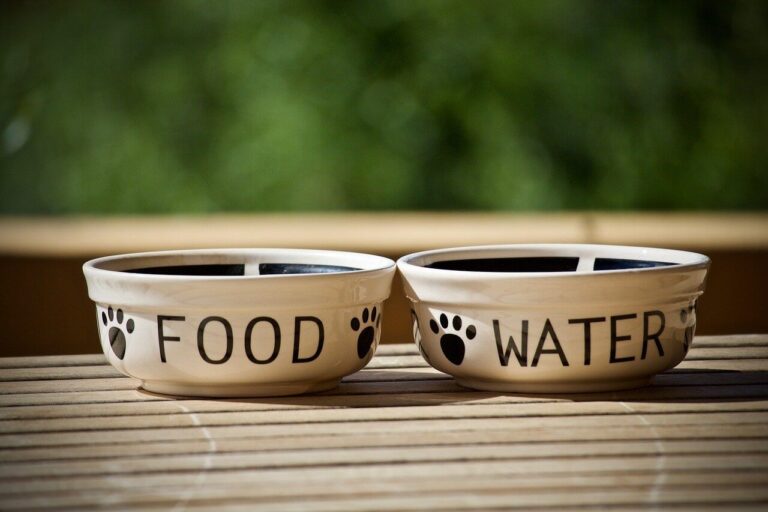 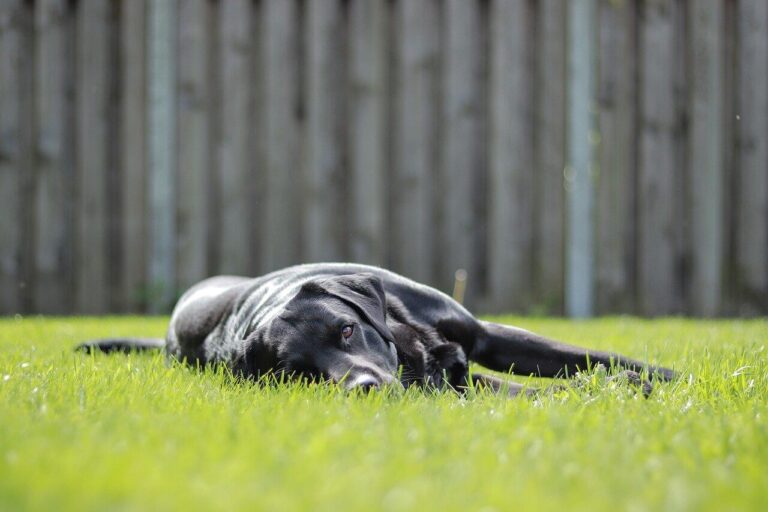 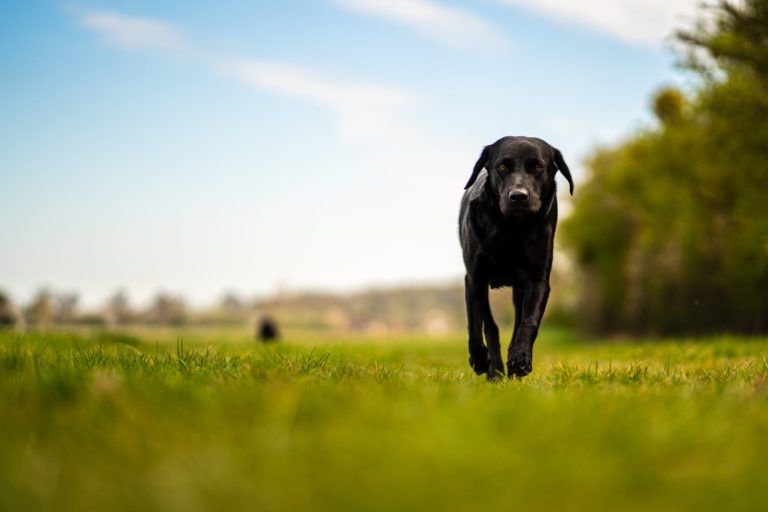 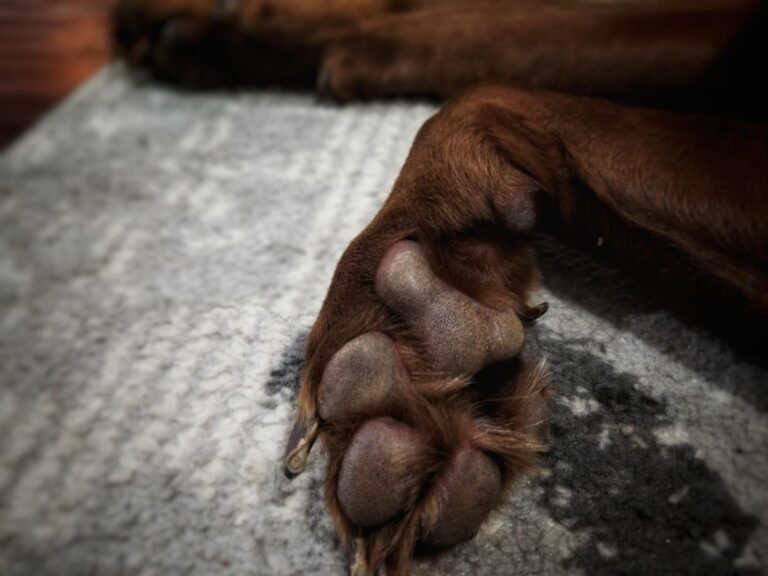 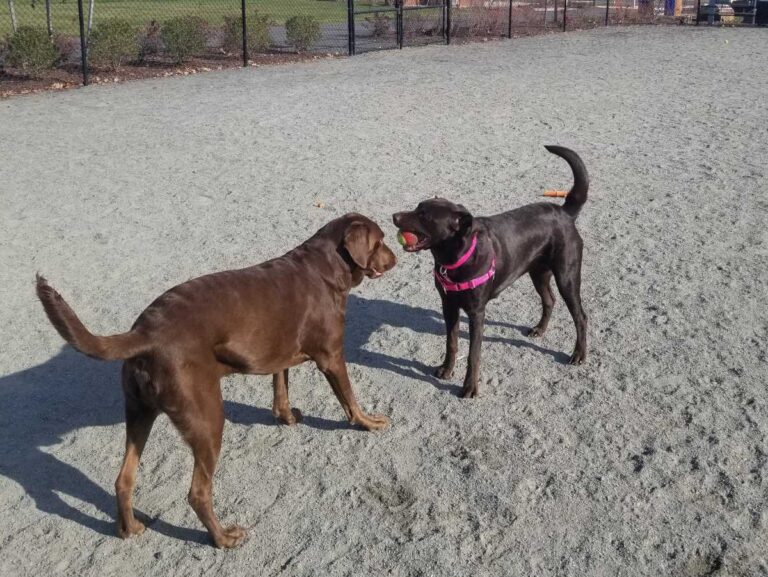